June 22, 2013
I was so excited to go to IMATS this year - not only for the chance to see and pick up products, but also to meet the YouTubers that I have been following for years.

This year is so special because a few of the American YouTubers came to London IMATS ! I have been watching their videos for so long that I felt like I was going to meet some old friends!
My sister (@beautyorbread) & I were keeping an keen eye on our twitter threads to see when & where they were going to be.... We were looking at our phones and kept circling round the exhibition hall..... I turned my head and there they were!!! Fleur de Force, Ingrid aka Miss Glamorazzi, Becky aka Talk Becky Talk, Becky's sister Holly aka Twinkle Lashes and Tati aka GlamLifeGuru!!!! I am a fan of all of them and there they were, all standing right in front of me!!! 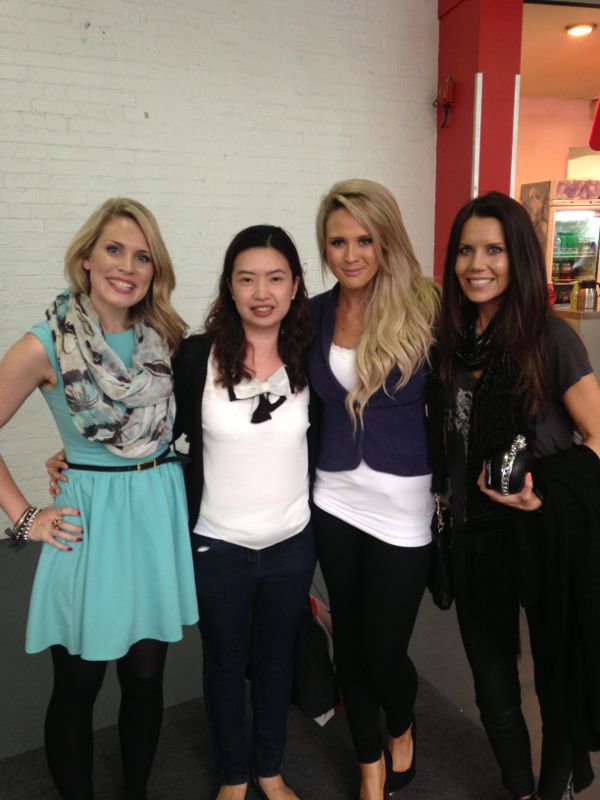 My sister & I rushed up to Tati, then Becky & Holly were next to her. They were all so friendly. We chatted and they asked if I had brought anything so I showed them the brushes that I bought. Becky was as lovely and pretty as in her video; I didn't realise Holly was so tall! Tati had perfect skin, she looked much more glamorous in real life than she was on her video! They were all so lovely. 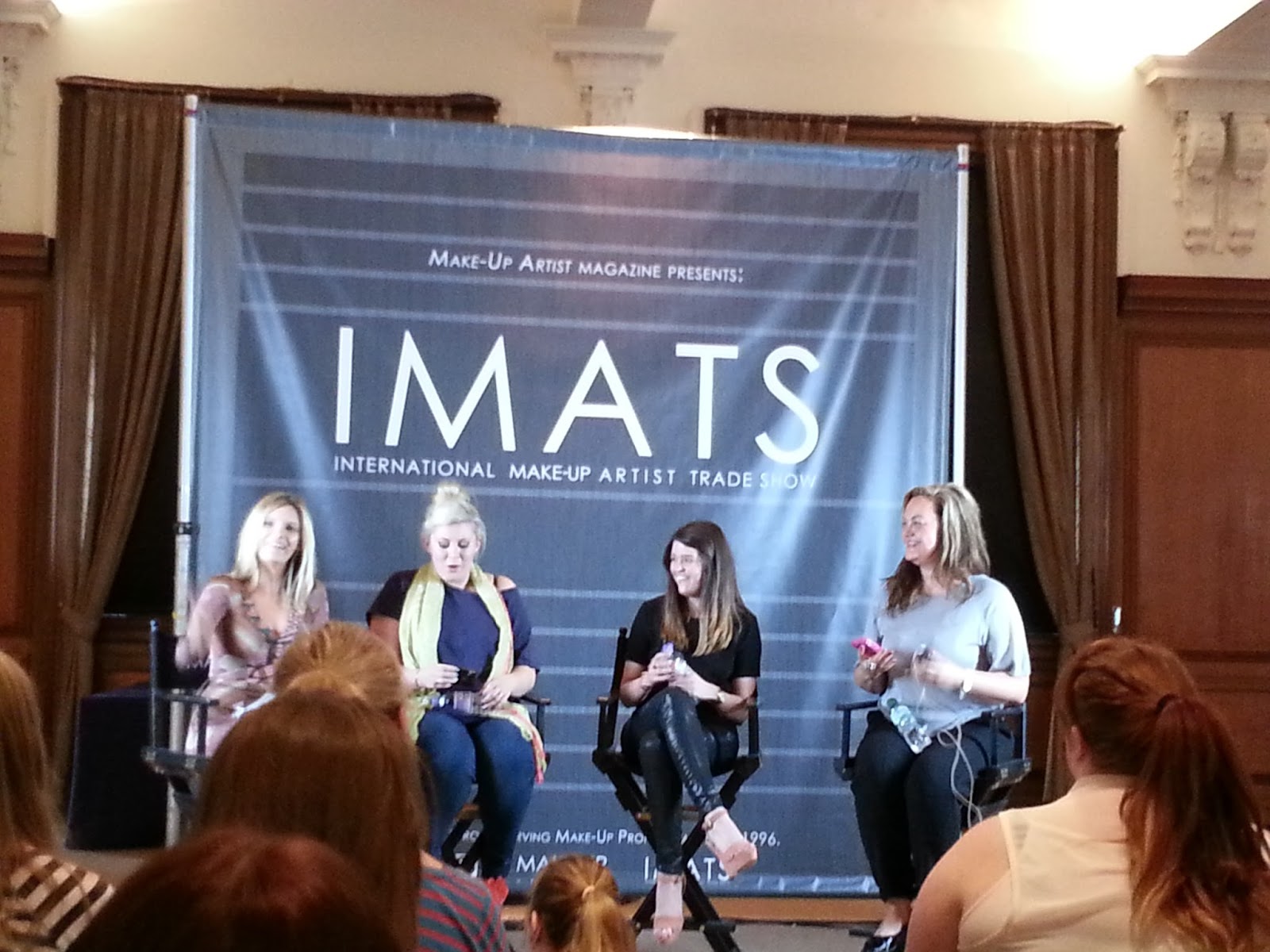 My sister & I also attended one of the workshop about The Power of Social Media, the speakers were Ruth Crilly aka AModelRecommends, Louise aka Sprinkle of Glitter, Anna aka Vivianna does Makeup , & Caroline Hirons the skincare expert. 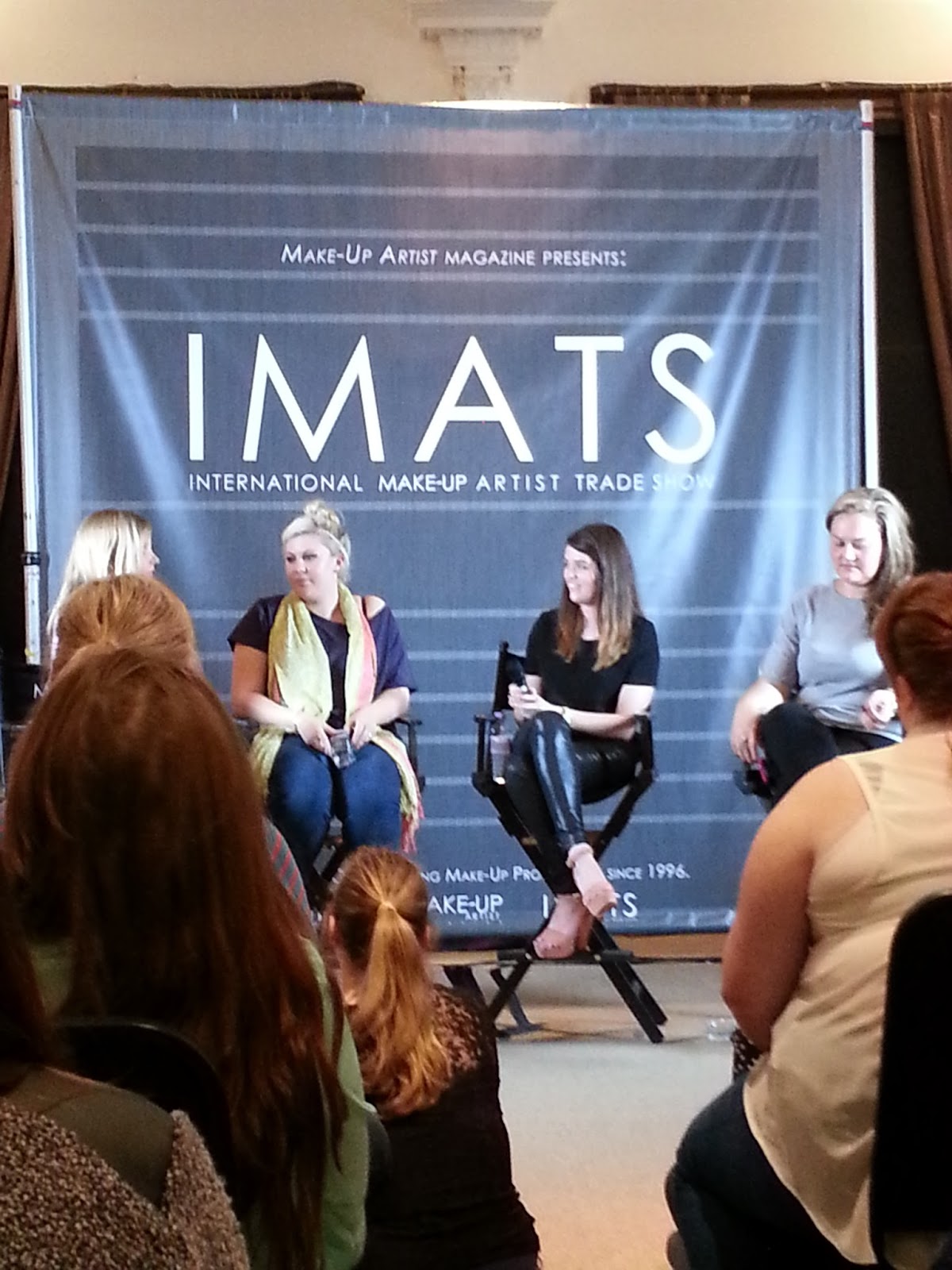 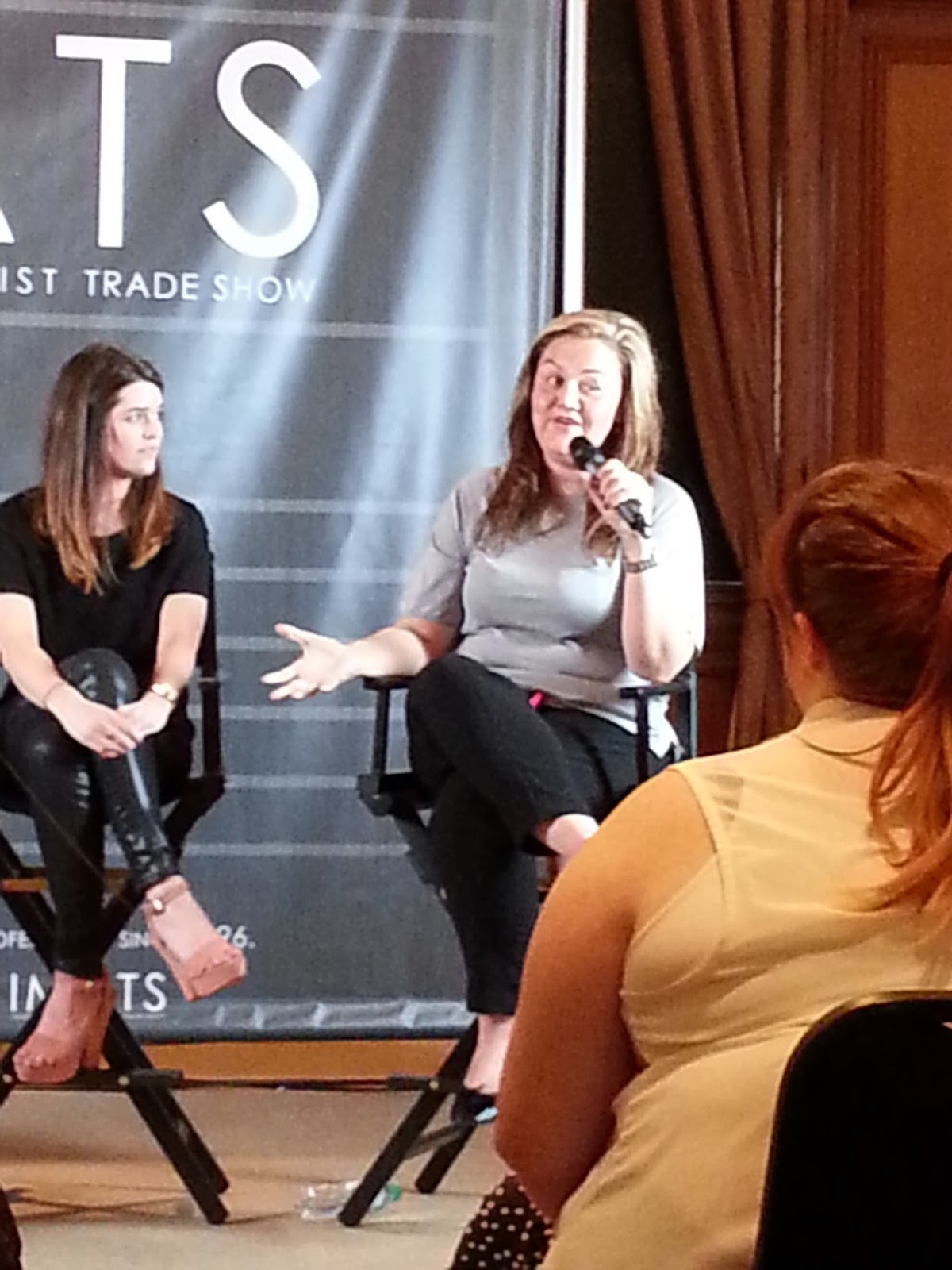 They were up on the stage talking about their experience in social media. Although I didn't get to talk to them personally, it was still so nice to see them in action in real life. I also caught a glimpse of Lily Pebbles from What I Heart Today as she walked in to sit in the audience

I met all of them in one day and got the chance to chat to some of them!!! It's surreal. #DreamsComeTrue