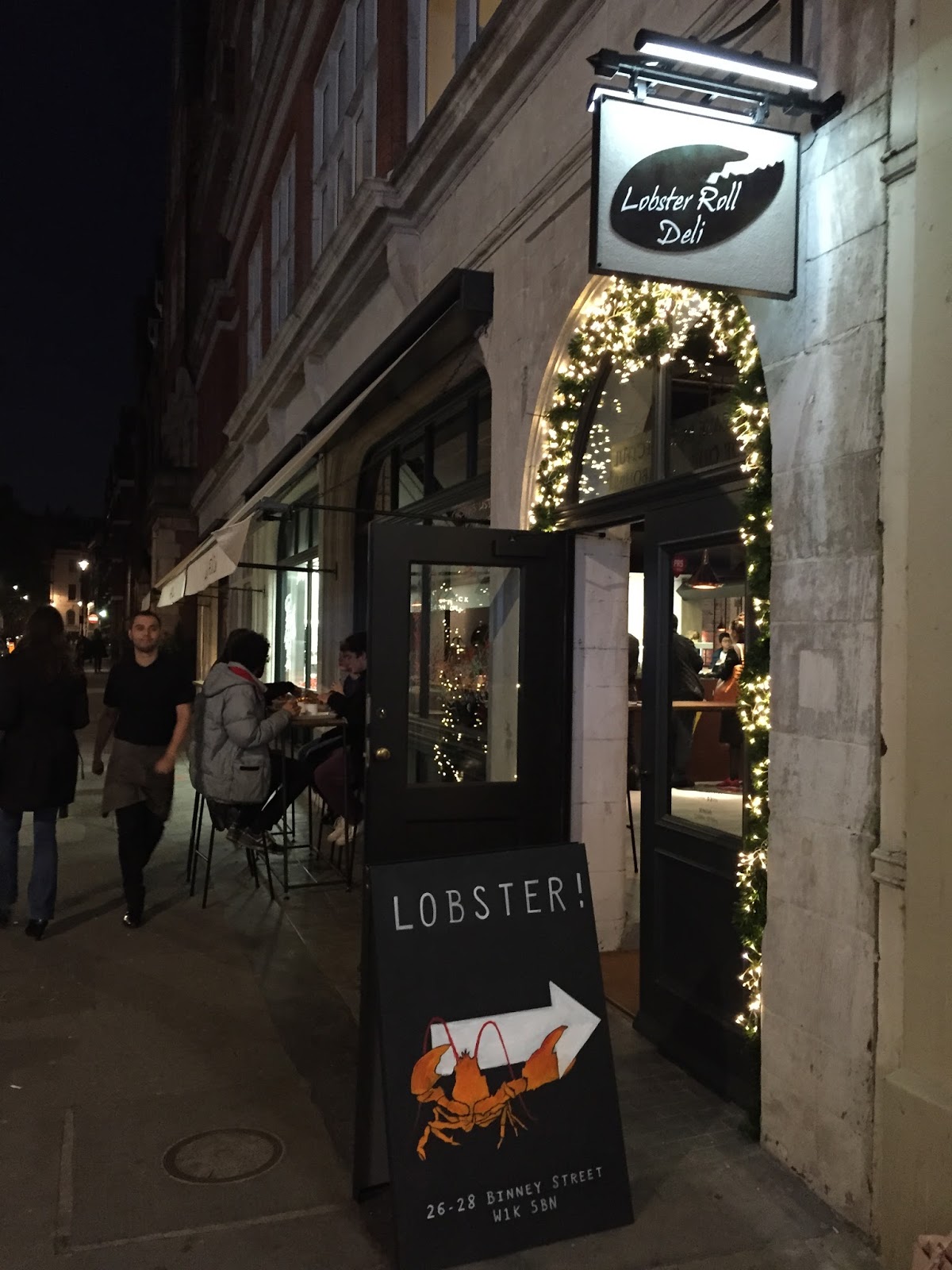 After I went to Tokotsu Ramen Bar in Selfridges (post here) to fulfil my ramen obsession (another post here), I was going to head to Duke Street Emporium for a coffee (more post here). Thank god I walked down the wrong street and found Smack Lobster Deli! 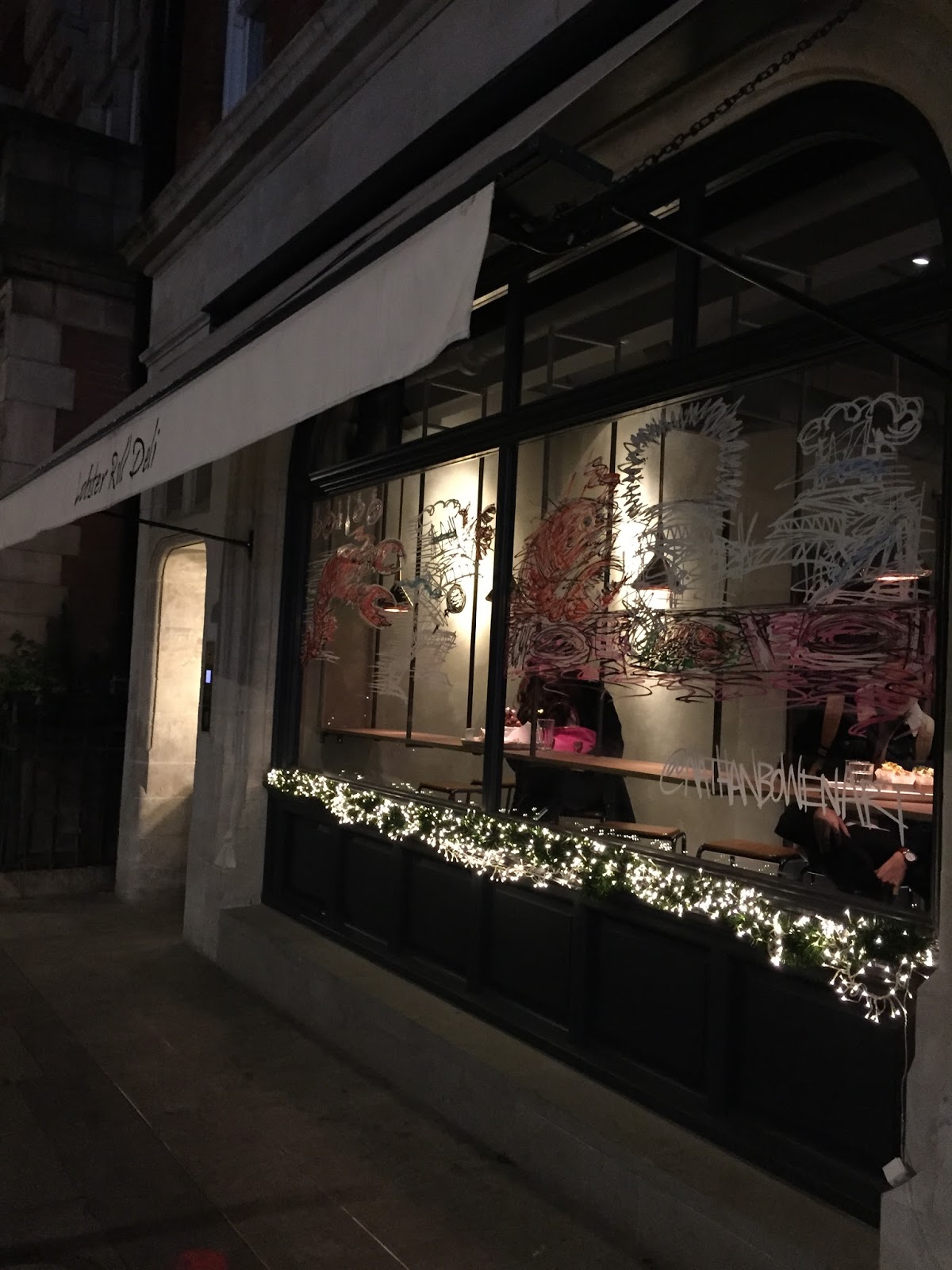 The understated outside of the deli makes it a blind spot to shoppers on the busiest Oxford Street. (Easier to spot at night now as it has twinkle lights all round the entrance). 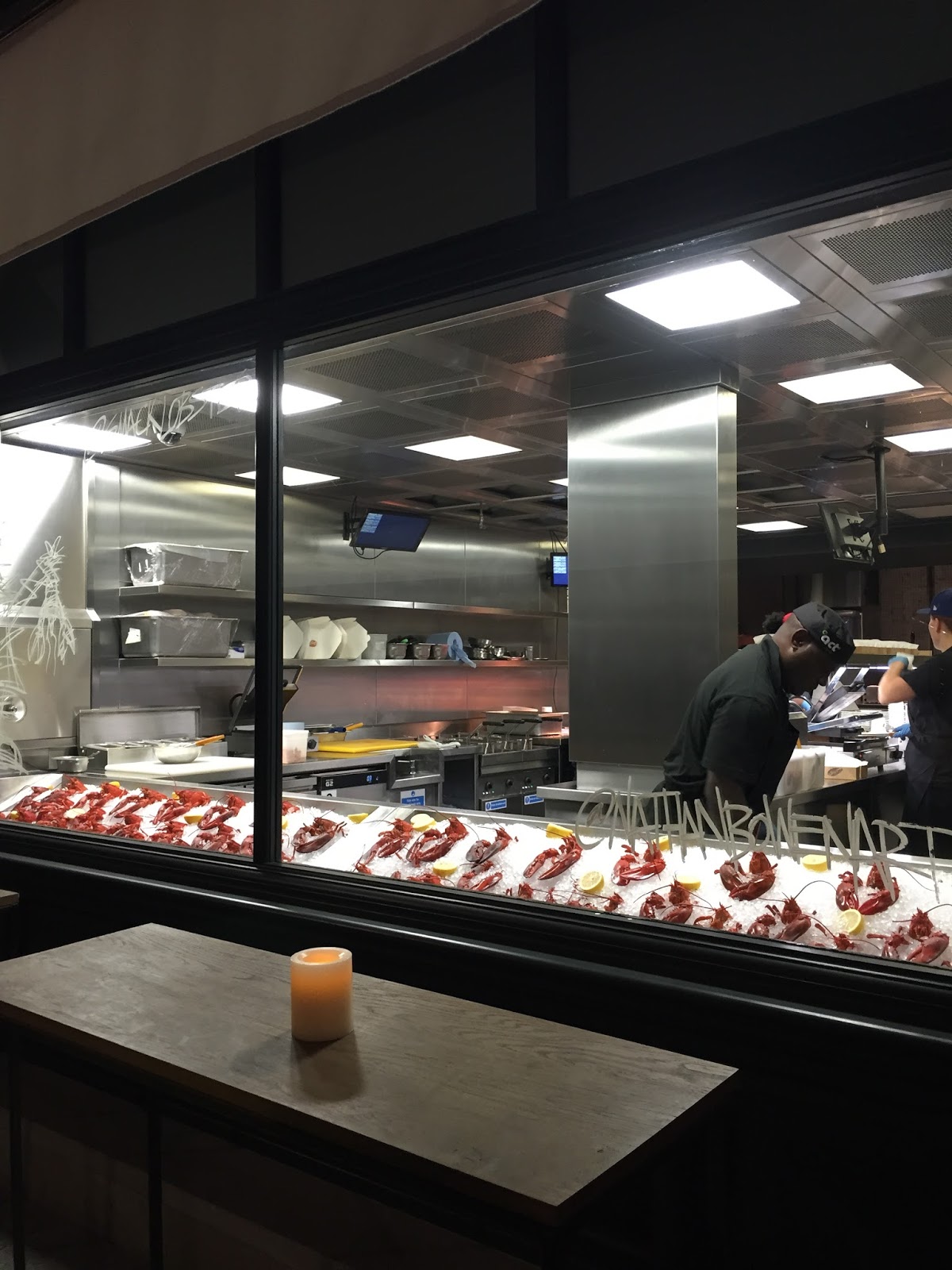 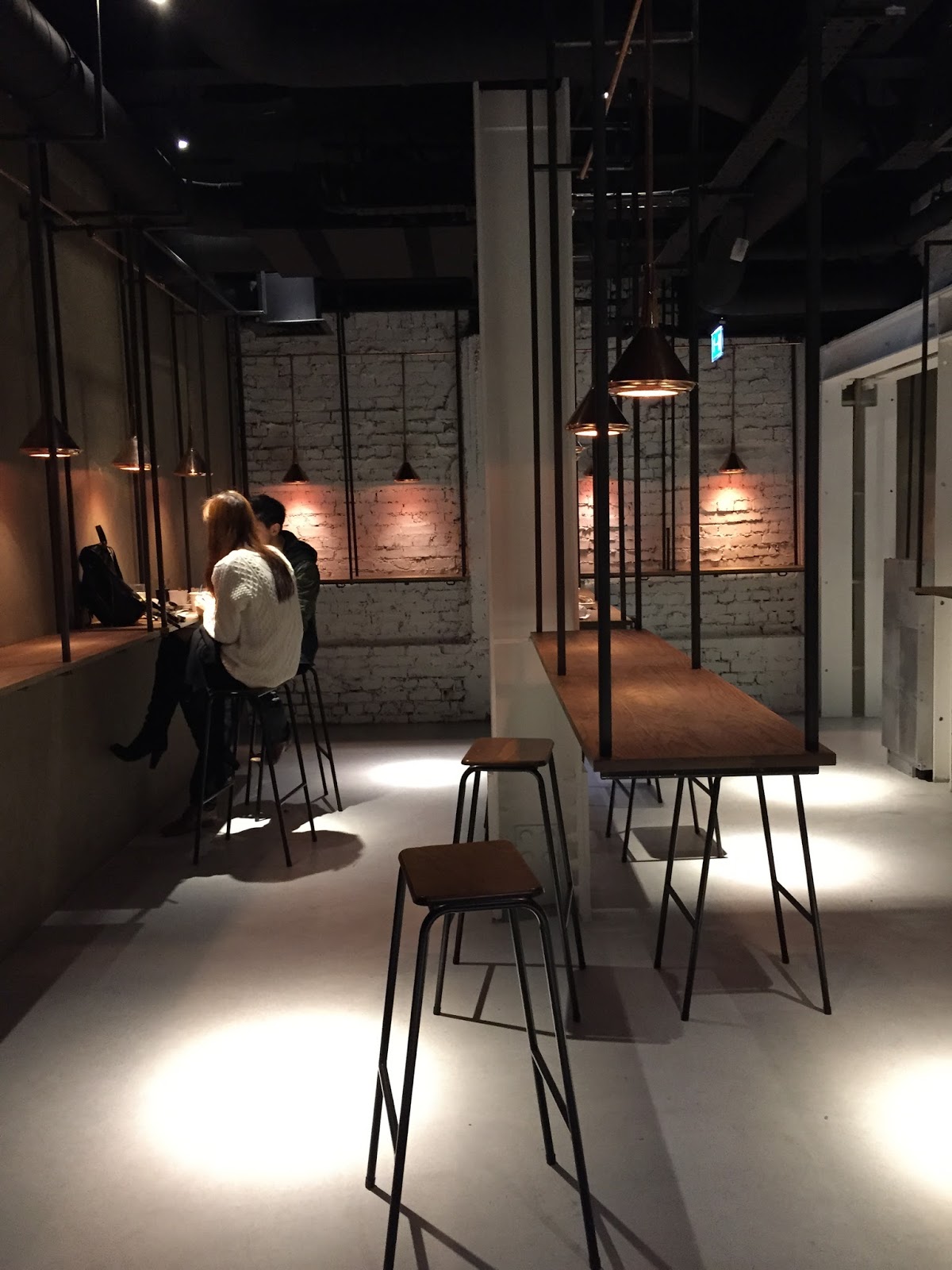 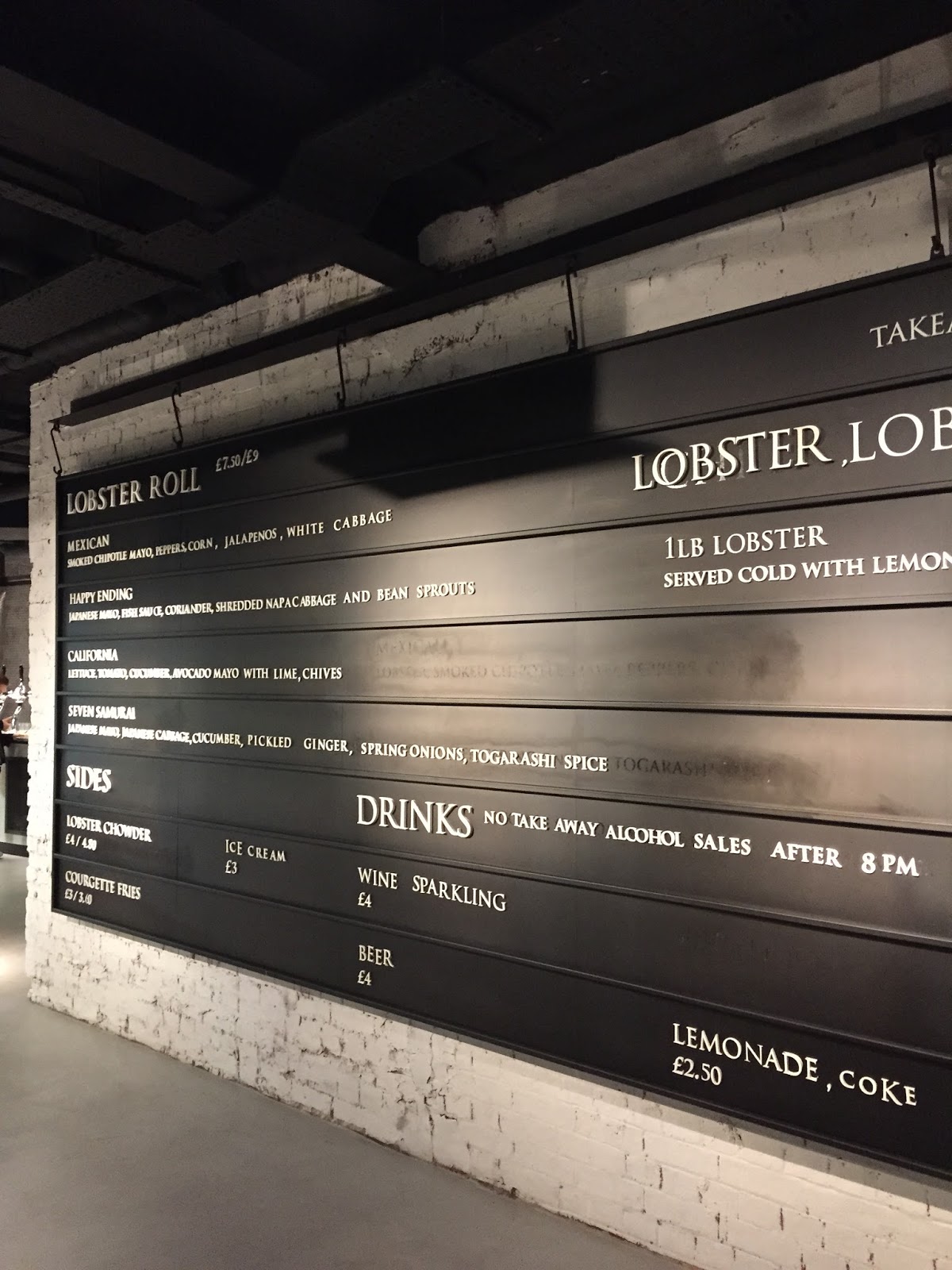 They have a simple menu of 4 different style lobster rolls, a couple of sides, drinks & ice cream, simple! 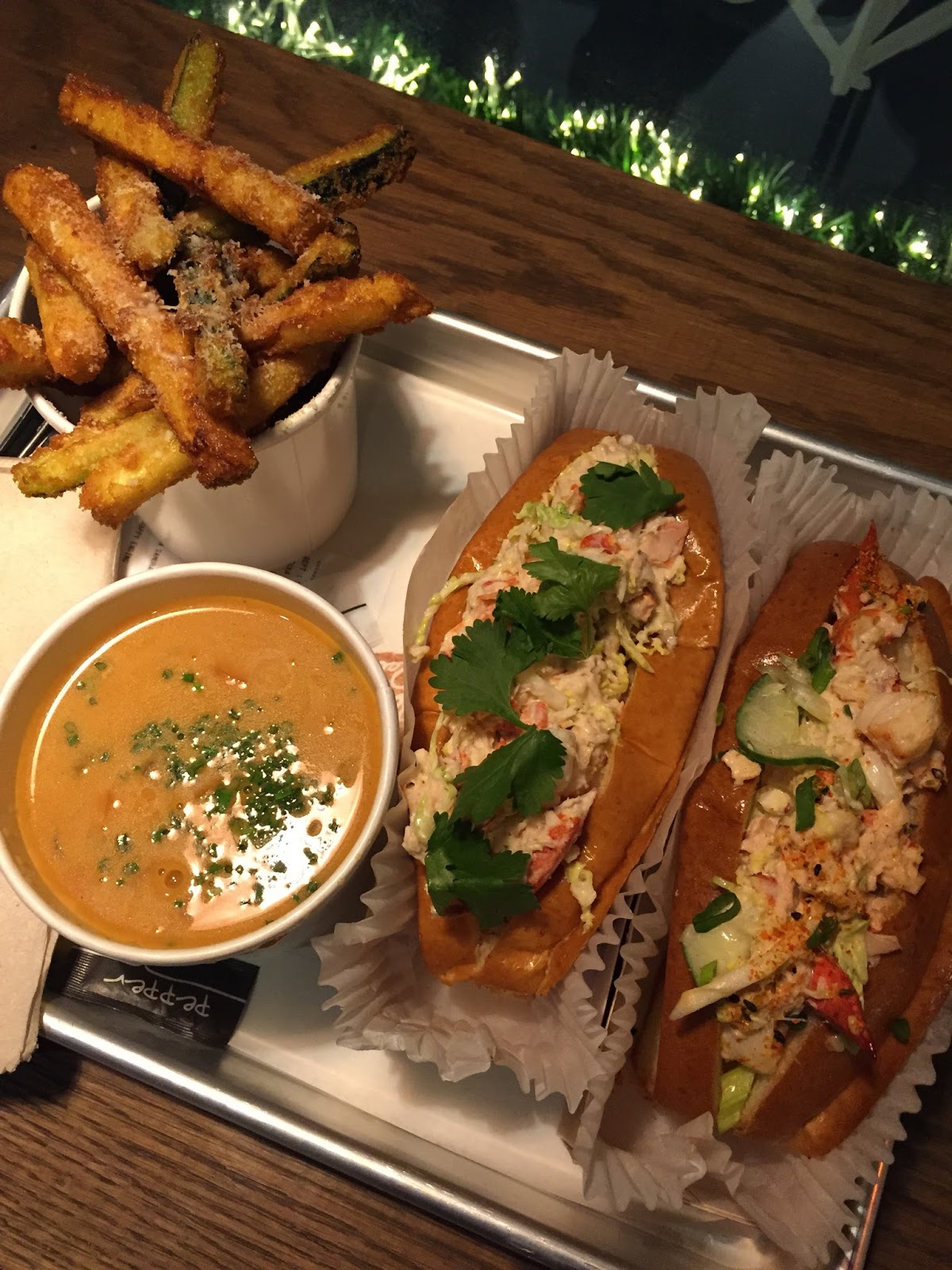 We ordered Happy Ending & Seven Samurai rolls, they both had Japanese themed to them, a side of courgette chips & a lobster chowder. 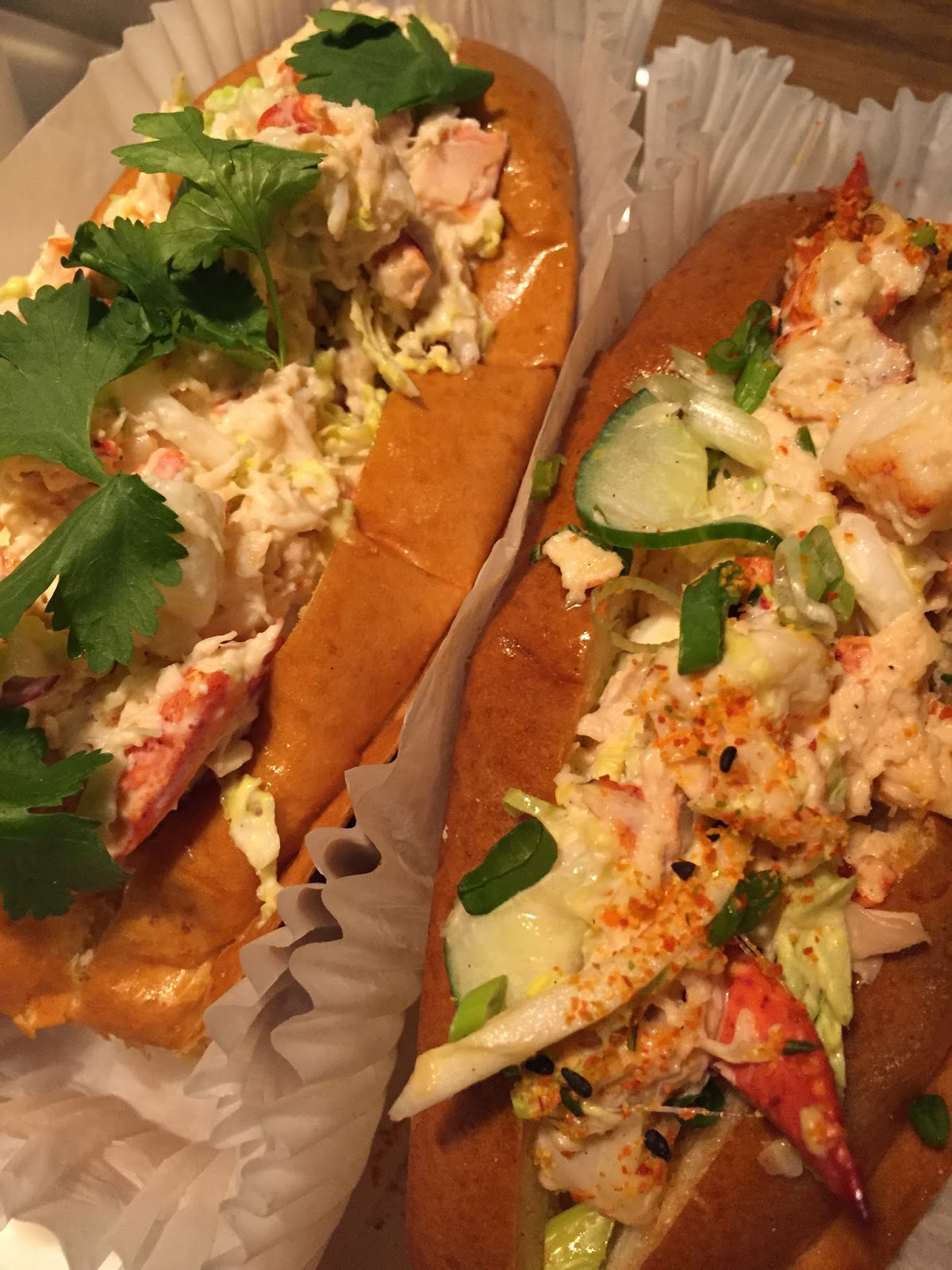 The rolls were soooooo tasty! So much tasty lobster filling that it was practically falling out from the roll! The think cut bread (probably brioche) was toasted so beautifully!! 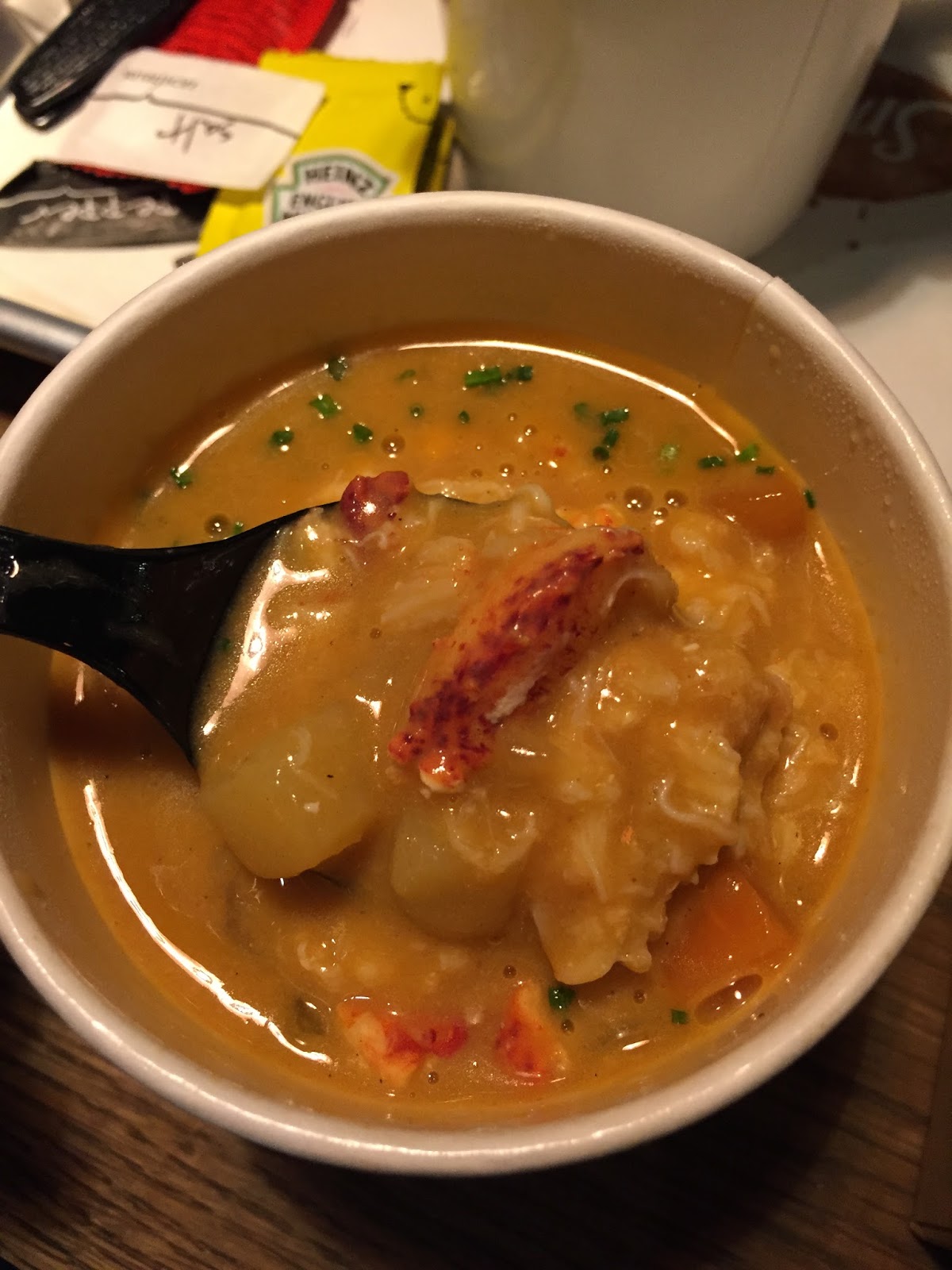 We tried the lobster chowder too! I love chowder anyway, and this chowder was full of flavour with chunks of lobster meat in it. It's a perfect lunch with toasted brioche! (Tho I don't think the chowder comes with any bread...) 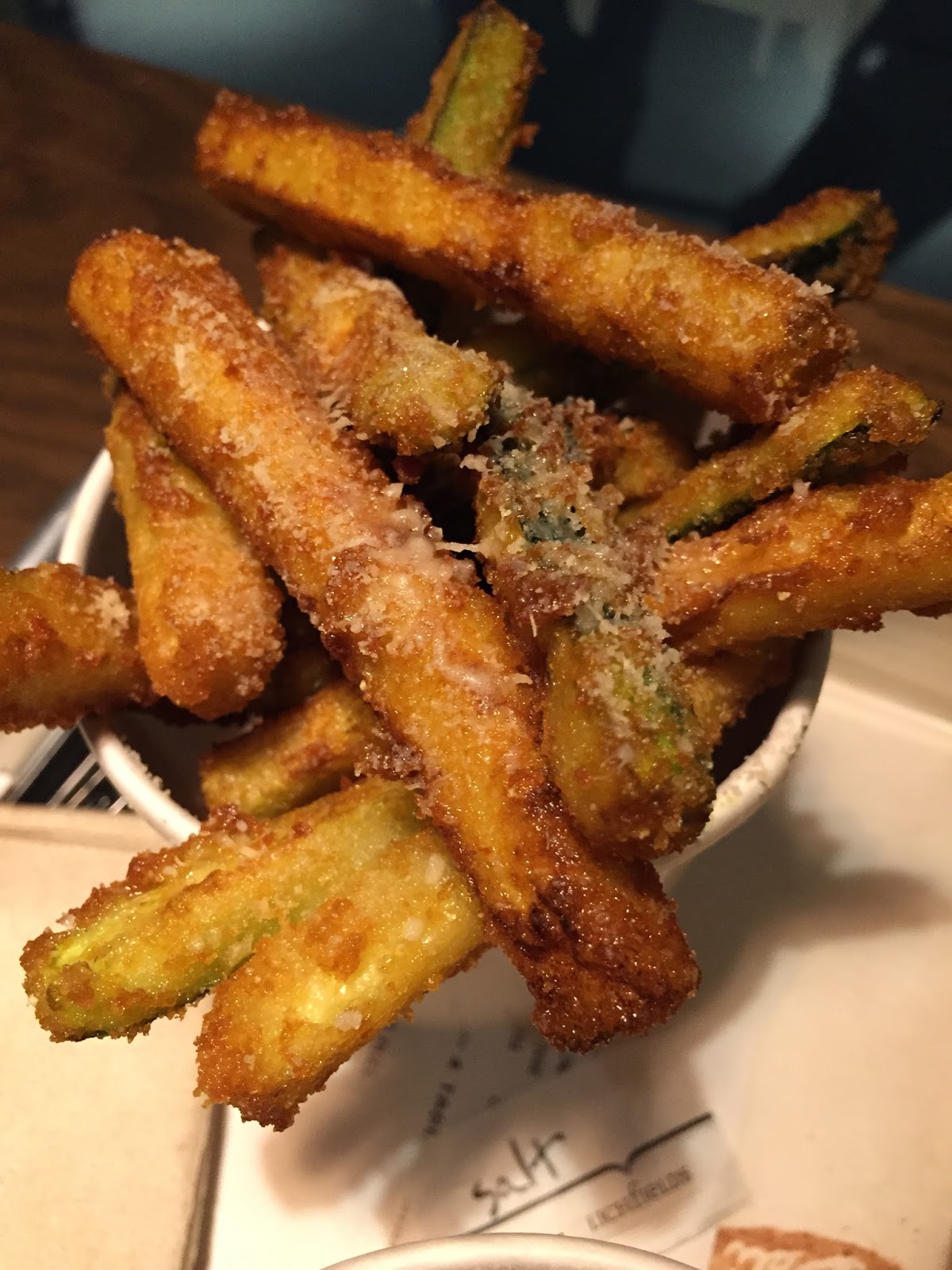 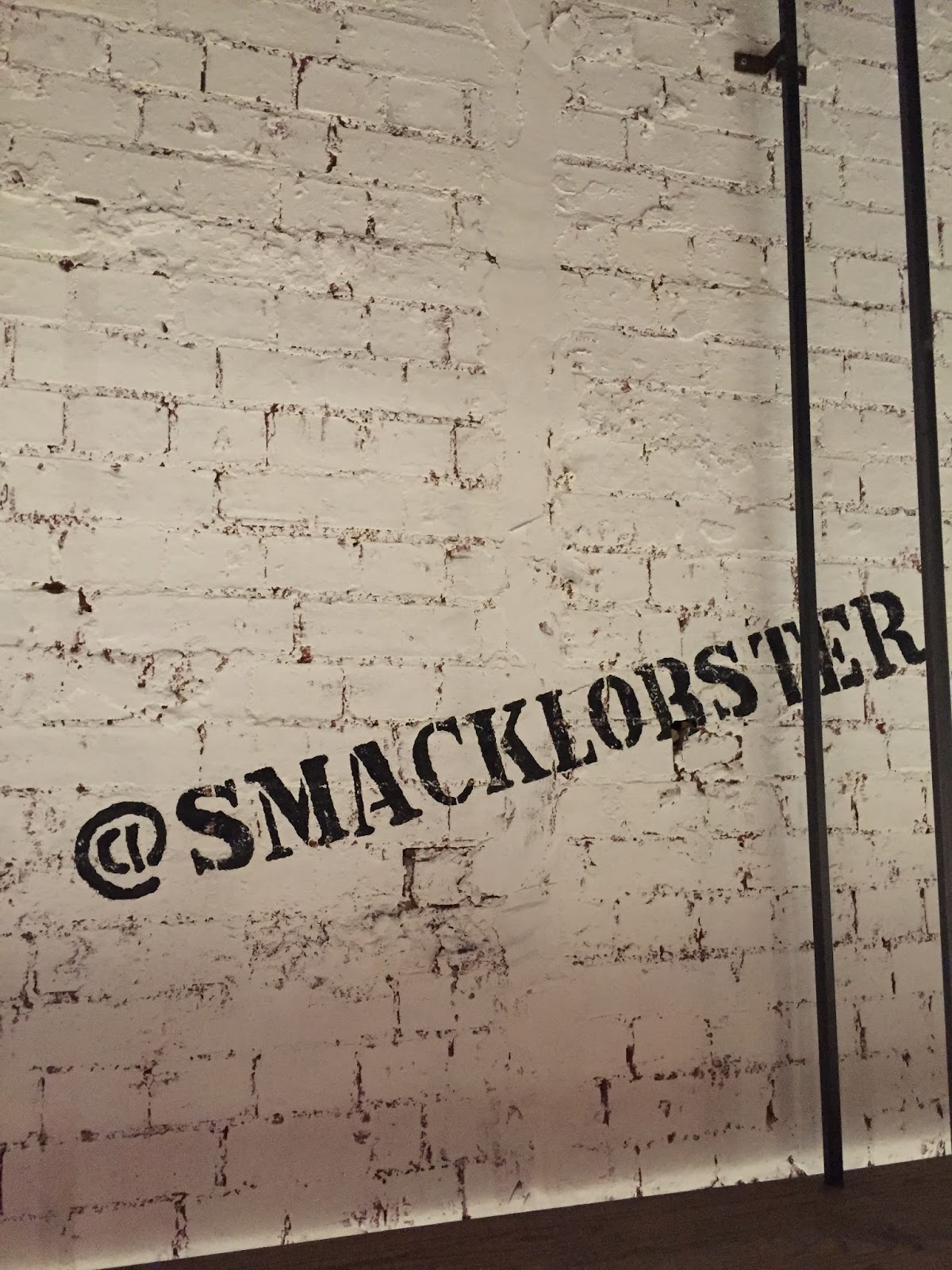 Smack Lobster shoots right up to be my star eatery of 2014!

September 07, 2016
Gone for the days that we cannot order liquids on Sephora, or cannot visit the Marc Jacobs boutique if you are not in London… Marc JacobsBeauty is now available from John Lewis !!! They are available online or in selected stores.
1 comment
Read more

Etsy Stickers Haul 3 and Stickers on the go tips

May 26, 2015
I admit that I am having a problem with stickers and Etsy, I just can't stop looking and buying them! You can see what I bought here and here , and I have bought even more!!! And at the end of this haul, I also want to share how I am taking the stickers with me in my Filofax.
Post a Comment
Read more